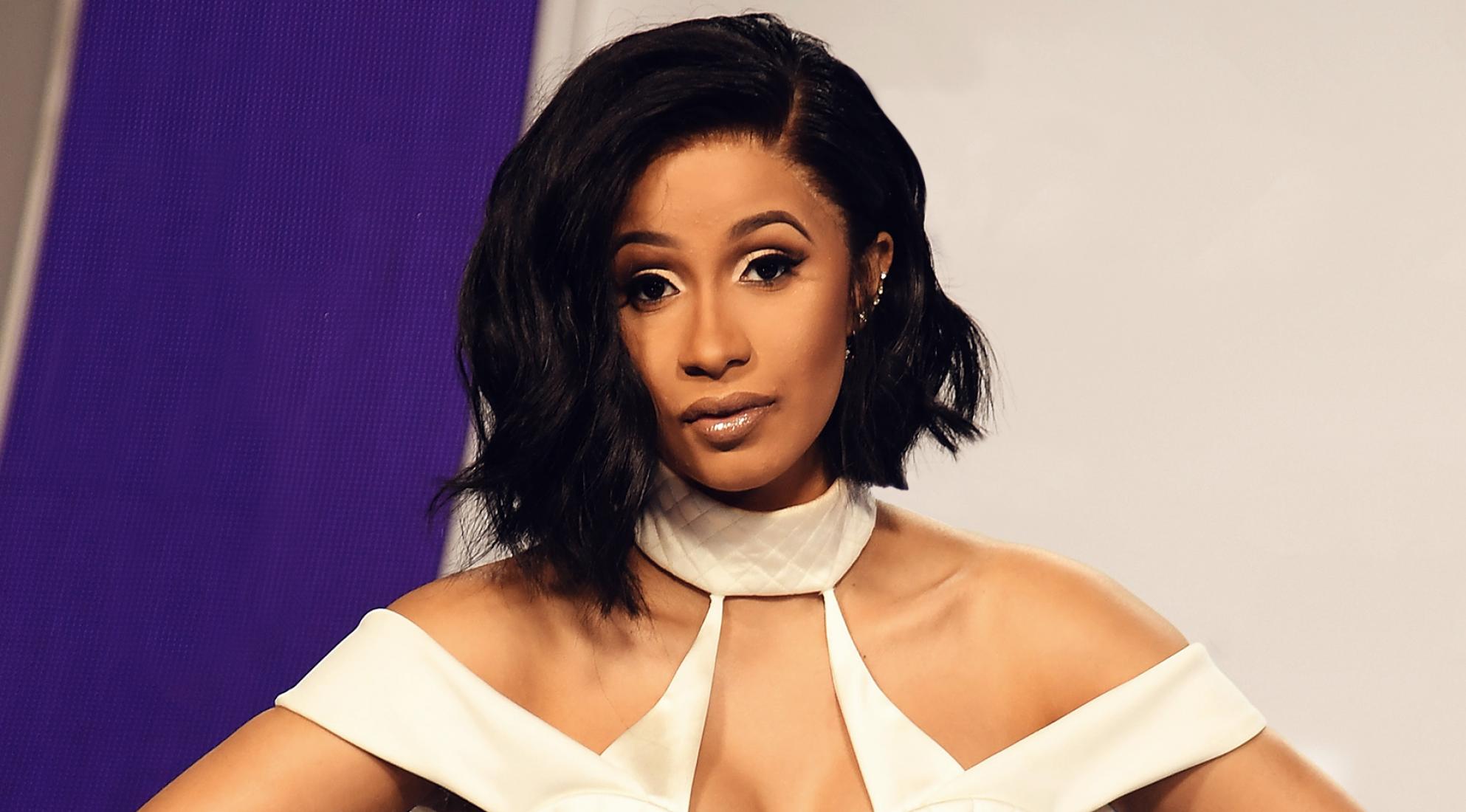 Before the fame and wealth, Cardi B was living with her former roommate, Starmarie, in New York, looking for ways to make some extra cash.  Starmarie was a stripper at the time and helped Cardi get a job with her stripping as well. According to Starmarie, things went well at the time and the two were hustling to get their money, but it started to slowly take a left for the two’s friendship and it started going downhill.

As Cardi’s shifts went on, the more popular she was getting, which meant her income was increasing. However, the more the spotlight hit Cardi, the more cocky she was becoming. Her attitude started changing, becoming very nasty, according to the former roommate.

“I started having so many enemies because of her….I held her down to the fullest.”

The friendship soon fell out when Cardi became very jealous of Starmarie one night when a loyal customer at the strip club started pouring money on Starmarie; which made Cardi upset.

“Our beef started because of some fat dude with money…I guess he had a crush on her and he threw 1000 dollars on me and I guess she got mad or whatever.”

When their shift was over that night, Starmarie had a date with the loyal customer and Cardi wanted to tag along with them. She begged Starmarie to join their date because he was actually supposed to go out with Cardi, but according to her ex roomate, he was turned off by her smell.

“He said she smelled like fish and didn’t want to touch her so he started gearing towards me.”

Cardi kicked Starmarie out of the apartment so in return Starmarie got Cardi fired from the strip club.

Watch below for further details. – @AngelBoomin