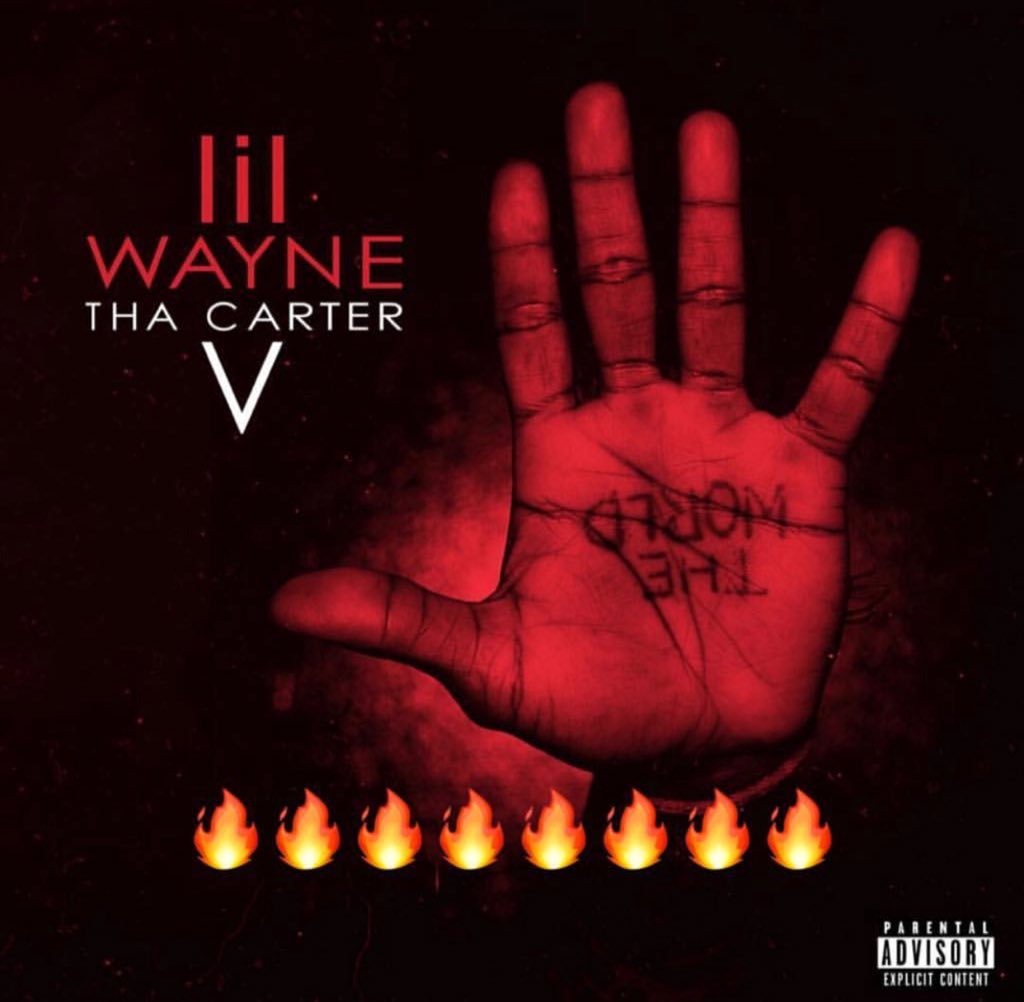 A Twitter frenzy happened today after Young Money’s Twitter page tweeted what seems to be the cover of Lil Wayne’s next album Tha Carter V.

Wayne’s fans have been waiting for this album to drop for some time now and it looks like the wait could be finally over.

According to Hot 97, the expected release date for the album is on September 21st, but Weezy’s Camp has yet to confirm the date.