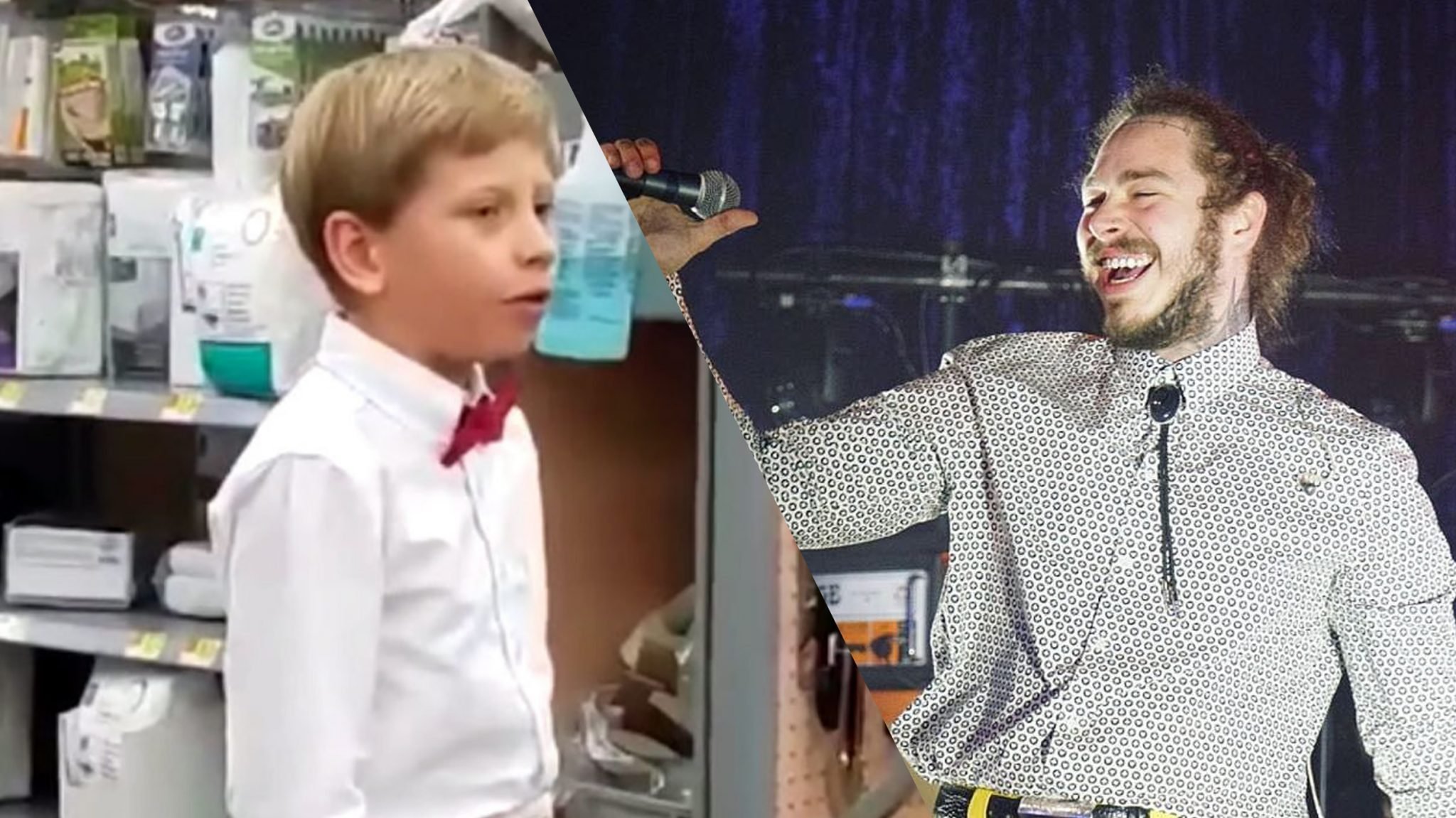 Not because he wanted to but, because he’ll be performing at the Grand Ole Opry this weekend.

Mason Ramsey, the 11-year-old boy, who became a viral star for his Walmart in-store performance of a Hank Williams song will be appearing at Coachella with EDM artist Whethan this year. But, things got a little more interesting when he turned down a chance to perform with Post Malone.

According to TMZ, Post wanted him for the first weekend of Coachella but, looks like Ramsey already has a performance booked at the Grand Ole Opry. The good news is, sources say Mason’s people are talking with Post about doing weekend two.