Quavo has been teasing his solo album, Quavo Huncho, for the past few weeks now, saying originally it was supposed to drop in September. While that didn’t happen unfortunately, the wait is almost over!

Yesterday he hopped on IG and announced that his solo album is dropping next week! October 12th!

Check out the album cover: 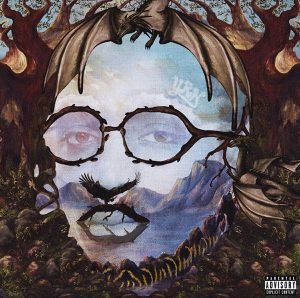