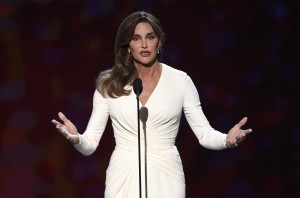 In a major milestone for a cosmetics company, MAC Cosmetics announced Friday that Caitlyn Jenner is the new face of the brand. According to Page Six, this deal marks the first time a transgender star has been awarded a major, mainstream beauty contract. Insiders believe the deal is worth at least seven figures and say that MAC will become more involved in transgender issues and causes. Last September, Jenner mentioned that MAC was her favorite makeup brand, saying “I think they do a great job. I love their coverage.“