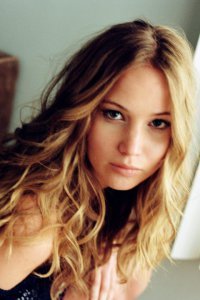 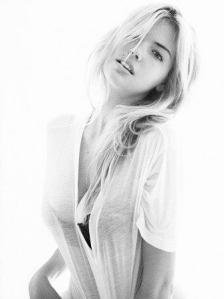 Targets: Jennifer Lawrence, Ariana Grande, Kate Upton, Selena Gomez, Victoria Justice, McKayla Maroney and MANY MANY MORE!!!
Nude photos were leaked of the celebs after what was thought to be an iCloud hack.
Apple claims that after two days of looking into it, they found that the hackers did NOT hack the iCloud–they were able to break into the the celebrity accounts by using usernames & passwords!!! EEK!
Jennifer Lawrence & Kate Upton have admitted those are their pics (obviously) and are threatening legal action against anyone who posts the pics. Ariana Grande & Victoria Justice claim that is not THEM, and McKayla Maroney says she is UNDERAGE in those pics. The potential “child porn” has been removed by pretty much every site.
What’s the lesson to be learned after this nude photo scandal?
– Dee Garcia
Photos: Facebook