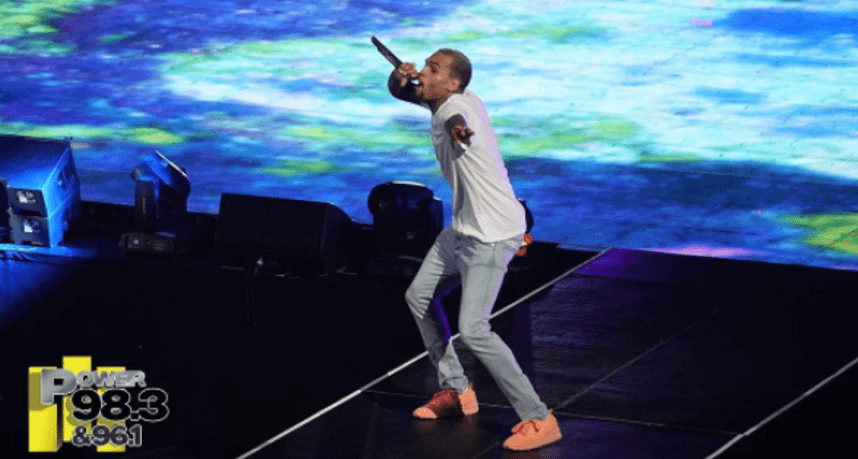 Well, some good news for Chris Brown–apparently he’s been on his best behavior (according to his probation officer) so they decided to give him FEWER random drug tests.

He was getting 3 a week…and now it’s going to be just 2. All of his random drug tests so far have been negative and he’s been attending therapy session twice a week…so the judge is rewarding the guy.

Good for him! Now if he can only stay away from 17 year olds!