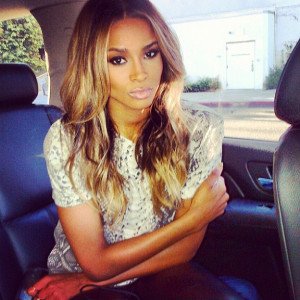 MAN! This is just sad. Apparently a source says that Ciara and Future have split up and that “she’s very embarrassed and keeping to herself right now.. She’s usually so outgoing but most of her friends haven’t heard from her since the news broke.She’s definitely not talking about it. Who could blame her? It’s a hard time for her. She’s humiliated and angry.”

Getting DUMPED right after you have your baby is messed up! Future KIND OF addressed the situation on Instagram…he posted a pic of himself with the caption: “I don’t respond to rumors I respond to money.”

Well, that sounds like he’s willing to TALK so long as he gets paid. Typical.

I feel so bad for Ciara