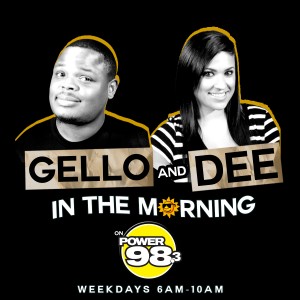 Investigators believe that a club promoter may have masterminded the robbery of Chris Brown’s L.A.-area home this week. According to TMZ, Brown had recently been paid $50,000 in cash for a club appearance; meanwhile, the armed intruders who broke into his home not only knew it was Brown’s house, they also asked his aunt–who was home at the time of the incident–where Brown’s safe was located, with one perpetrator reportedly letting it slip that they wanted that $50,000. Brown allegedly isn’t known for keeping large cash sums lying around his house, making the club-promoter theory quite likely.