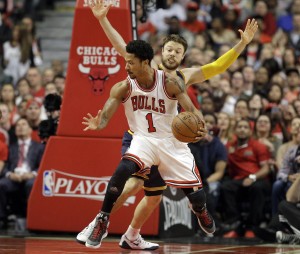 Derrick Rose  is being sued by a woman who claims the NBA superstar and two of his friends drugged and gang raped her.

Rose’s accuser says the two continued to date until August 2013, when Rose and two friends, Ryan Allen and Randall Hampton (who is also Rose’s personal manager), invited her to Rose’s Beverly Hills house. She says there, they slipped a drug into her drink with the aim of raping her.