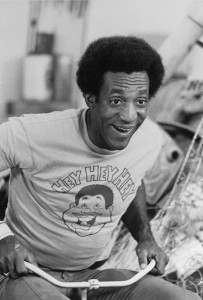 Some things never end. For example, the LIST OF WOMEN that have accused Bill Cosby of Sexual Assault. WTF!

Three more women came forward yesterday to accuse Bill Cosby of sexual assault, including a former Mrs. America. Lisa Christie, who earned that crown in 1997, says she met Cosby as an 18-year-old model.

He got her work as an extra in Jell-O commercials and mentored her for two years before making a move. “He tried to kiss me like a boyfriend would,“ Christie says about the night when she met him in a Chicago hotel. When she refused his advances, she claims he yelled “I’ll give you the biggest orgasm you’ve ever had!“ and “You’re never going to make it in this business unless you sleep with me!“ She ultimately left the hotel and cut ties with Cosby.