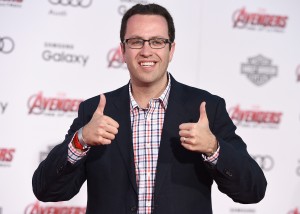 Disgraced former Subway spokesperson Jared Fogle has paid $1 million in restitution to his victims after pleading guilty to receiving child pornography and crossing state lines to pay for sex with minors. Each of Fogle’s 14 victims, who were secretly photographed or paid for sex, will get $100,000 for mental health counseling and support.

According to The New York Daily News, 10 victims have received payment over the last several weeks and the remaining four are expected to receive them by next month when Fogle is sentenced. As part of the plea deal, he will be sentenced to between five and 12½ years in prison.