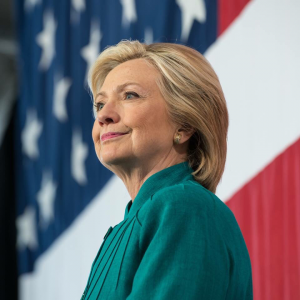 This weekend’s Saturday Night Live season premiere is reportedly set to have some additional star power on hand: Hillary Clinton. According to The New York Times, the presidential hopeful is scheduled to participate in the opening skit alongside cast member Kate McKinnon, who currently portrays Clinton on the show.

There’s no word yet on what this guest appearance might entail, although Clinton’s been on SNL in the past acting in a skit with Amy Poehler, who did a memorable Hillary impression during the 2008 campaign.