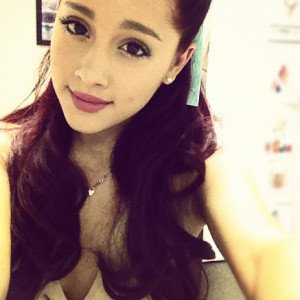 Is there a Kim Kardashian and Kanye West sex tape?!

In her recent British GQ interview she hinted there might be another tape out there.

She told the magazine:
“My husband Kanye and I have an amazing sex life. So far as the sex tape is concerned, whether or not we’ve made another … If we have, it’s never something I want to go public.”

Do you think that tape will get leak one day (if it exists?)

Is she setting herself up to make the same mistake twice? Or was the outcome of the first time not that bad…since it kind of launched her career?

Should she be more careful now that she’s a MARRIED mother?