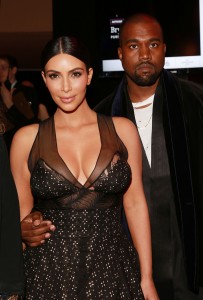 TMZ has learned Chad Hurley, the YouTube dude who went on to found MixBit, has agreed to pay K&K $440,000. The couple sued Hurley, claiming he manipulated his way into AT&T Park in San Francisco back in 2013 to witness Kanye’s proposal. He even signed a confidentiality agreement.

But Hurley secretly recorded the video and posted it on MixBit.

Kim and Kanye were furious, and their lawyer, Eric George, filed suit claiming Hurley was desperate to find a second act after 2 failed flops following his YouTube sale.