A young man by the name of Matt Neal from Michigan is in need of a kidney transplant but hes on the bottom half of the waiting list! Well Matt had an idea of putting up his very exclusive YEZZEY BOOST (Kanye’s latest shoe) to who ever could donate a kidney to him. Well the story went viral and his Kim and Kanye’s desk! So they actually responded to the young man and let him know they would help in any way they could. They told him if someone does take his Yezzey Boost they will give him another pair ASAP! Well i think its cool they are doing something for this man! Shouts to Kim and Kanye! 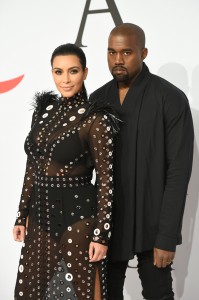