Now, you can add WWE 2K17  Executive Producer as another one of Puff’s titles as he expands his brand to another level by curating the soundtrack for the WWE 2K17 video game franchise.

To promote the soundtrack, Diddy is slated appear on WWE’s Monday Night Raw TONIGHT at the Honda Center in Anaheim, California.

WWE 2K17 is set to be released October 11 with the soundtrack ranging from rap to EDM to metal featuring Hip-Hop hits, such as French Montana and Kodak Black’s “Lockjaw” along with throwbacks like Diddy’s 2001 “Bad Boy For Life” featuring Black Rob and Mark Curry. Diddy spoke on the project saying he “mixed some of my favorites with some of the best new acts in the game today to create something really special.” 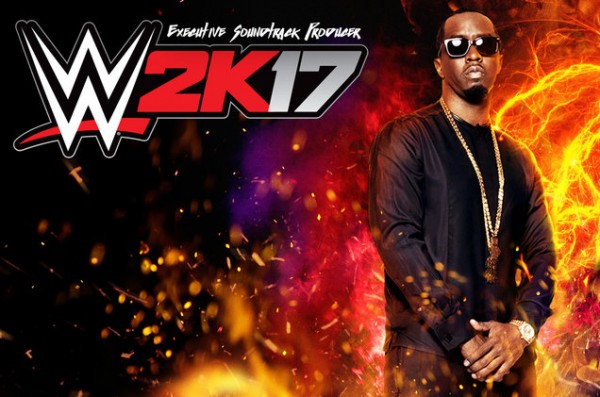