SHOOTING at the "Straight Out of Compton" Movie Set-Starring Dre & Ice Cube! - Power 98.3 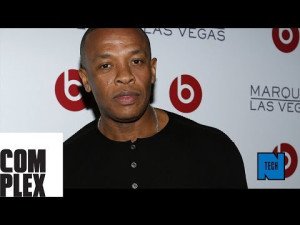 Let me tell you what movie I would NOT like to be an extra in…..

There was just a DRIVE BY SHOOTING while they were filming a scene outside of the Compton Courthouse last week.

Neighborhood guys flashed gang signs at a passing car….and BAM….shooting. The crew was not targeted but it was really CLOSE. A civilian was shot, by the way, but survived. CRAZY!!!!!

According to TMZ the “filming will continue this week in a rough area of Compton … even though many members of the cast and crew are shaken, and worried about their safety.”

Do you think they will run into MORE trouble on the set???