Sorry Kanye-Taylor Swift is *MORE* Influential than YOU! - Power 98.3 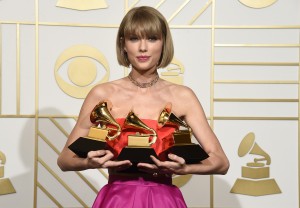 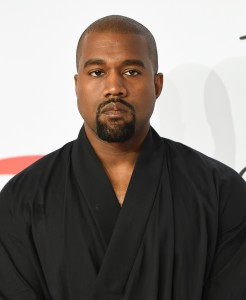 No matter WHAT Kanye West believes–people think Taylor Swift is a WAY bigger deal than he is.
A new survey from Nielsen Talent Analytics found that only 24% of adults consider HIM to be influential, as opposed to Taylor’s 55%!!!!!!
Do you agree with that?!?!! Musical preference aside, who is more INFLUENTIAL?

Kanye doesn’t even make enough of a commotion to be considered the most offensive celebrity out there. Some 56 percent find him offensive, compared to 61 percent for Miley Cyrus.