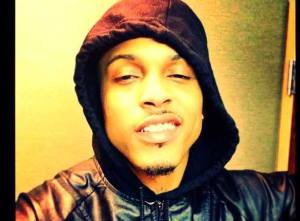 DANG!!! What happened to August Alsina ?! In the middle of his performance in NYC, his body just got limp and he passed out!!!

Check out the video here:

He was rushed to the hospital and his crew says he’s doing much better now–and that he fell due to “exhaustion.”

Of course, mediatakeout is saying it was something else: he smoked something called KO “knockout” weed…and wasn’t able to handle it.

What do you think here??? Ever been THAT exhausted?